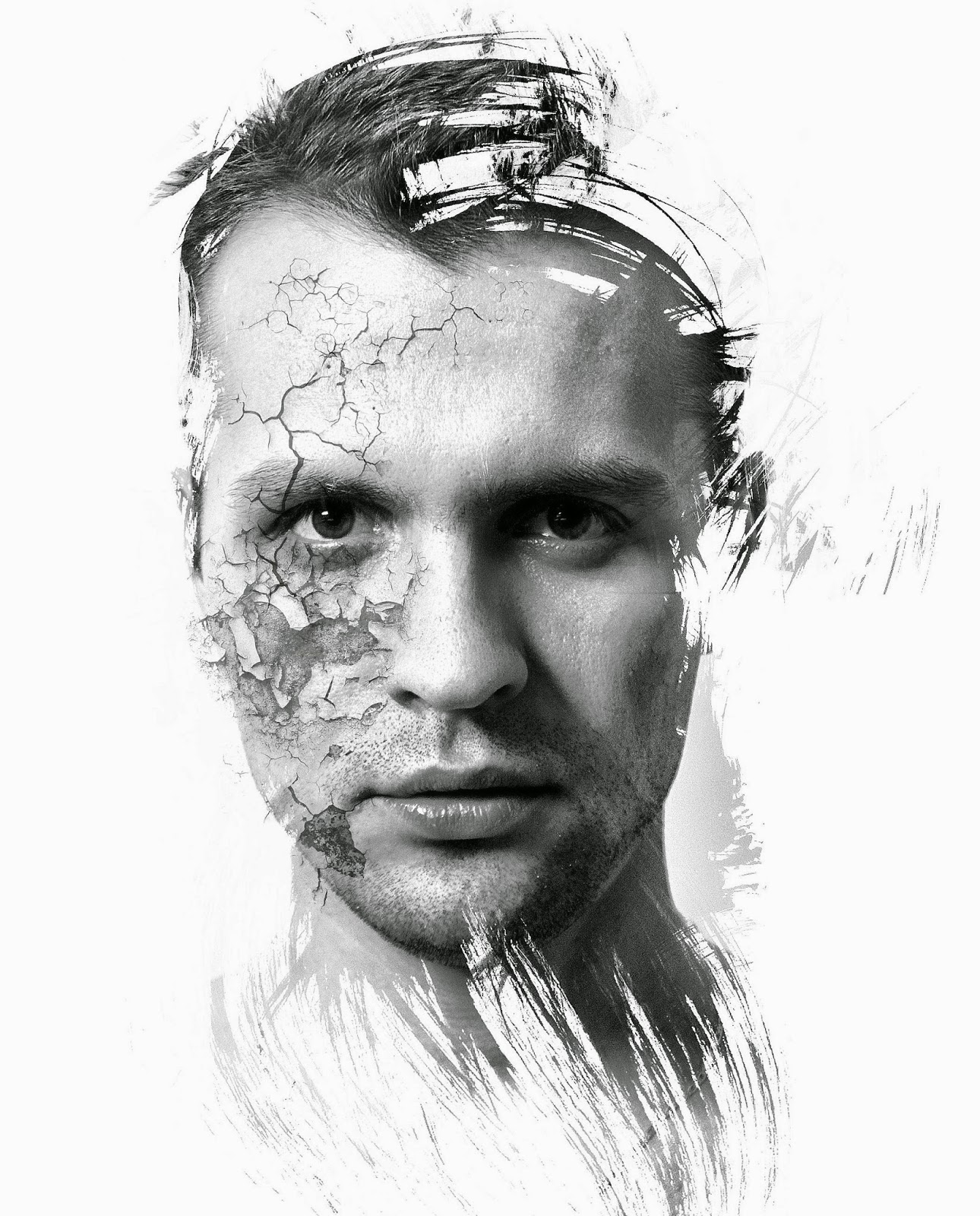 
It was a hazy memory, but it was there nevertheless.

In the modern context warfare is no longer constrained to the battlefield or geographic locations. Psi-ops shall be considered to be any extension of battlefield operations conducted by alternate means. Psychic ops are an important adjunct to conventional weapons. Wars are still won by boots on the ground. That victory will be prepared and sustained by psi-ops. Victory will be assured by the proper use of psychic operations. Psi-ops personnel will be highly-trained and fully utilize unusual senses or attributes of the brain involving projection of thoughts and the dominance of enemy and other minds, as well as the use of technologies and systems associated with psi-ops.

This includes electronic intelligence gathering, data-mining, surveillance of human resources friendly and otherwise, psi-hacking and counter psi-hacking, and significant other forms of psychological and psychic operations.

Bancroft Emerald allowed the suspect to sleep. Much of the training was murky, necessarily so. The average recruit would go mad at the deeper implications of policy if taken to their logical extension.

Even so, he was pleased. It was one step closer to success. The lean features of the figure on the bed mirrored his own. The fellow was a slightly-shorter, lighter version of himself of just a few years ago.
The red hair and blue eyes were uncomfortable reminders of his own humanity.

This one was relatively well-trained, but in the end, weakness prevailed. This wasn’t unusual, what was unusual was for Bancroft to have a moment of conscience, an introspective mood that had hit him as soon as he woke up this morning. Perhaps the dankness in the bleak little flat in the three-floor battleship grey painted brick house overlooking the projects by the river had something to do with it.

He felt a twinge of something. It was strong, but he shrugged it off. He had been engaged in a background battle with something, with someone or other, all week long. He was convinced this was the case. It had to be it—it was a feeling like no other. It only stood to reason, that having made great progress in the use of practical psychic warfare, their enemy was bound to respond.

They could only hold a secret so long. All competitive edges became dulled over time. The signs were there, ambushes, timely reinforcement by the enemy of key sectors vulnerable to attack, new technologies arising to defeat new weapon systems thought to have been developed in great secrecy…

Sooner or later, someone was bound to get caught. Someone had been captured, interrogated, just as he was doing with Henry ‘Hank’ Maloney, and sooner or later someone would have talked, not so much to save their own skin, although that was always a consideration. Prisoners would be exchanged from time to time, if only to prove their existence. But more likely they would talk to earn a quick and easy execution. Bancroft knew the feeling. He’d been there, but only once, and having been liberated in the nick of time, ensured the execution of those operatives involved in his breaking.

For surely that was what they had done. He was suspect now, and would always be relegated to lesser duties. Even so, he hadn’t taken it personally. It was standard operating procedure. It was war. It worked both ways. The opposition knew that very well.

But the enemy was making progress.

It was only a matter of time before they caught up, or made a breakthrough in another area, one where perhaps the Conglomerate had a weakness. Maybe they just got lucky one day and bred a super-psychic warrior that would dominate the battlefield. Every so often he acknowledged that presence, as enemies do from one trench to another, just as they had for millennia. He sensed its caress, as it sought him out and explored him in a cautious reconnaissance, and at the same time tried to disguise its presence by the equivalent of smoke and mirrors. It, whoever it was, still thought he was stupid…he had a kind of contempt for the clumsy thing.

This was the equivalent of heavy shelling just over the horizon in the conventional sense. It was annoying, and of course it would go on all night. It really wasn’t much of a threat.

The fellow sleeping across from him had been trained by the U.S. Army, but that meant nothing. He was a shell, one who had his own thoughts and his own identity, but he was one who had somehow submitted a little too deeply to the indoctrination. Once that indoctrination had been broken down and overcome, at least three other agencies had made use of him. He was a lost soul.

He would be shot if the Army ever caught up with him again, and perhaps that was merciful. It wasn’t so much his guilt, for he was surely a casualty as much as any man. He was a hazard—he could no longer be trusted with useful work. He was a threat and an embarrassment to those who had created him.

While the dreams could be so helpful, it was the nightmares that marked him out as special, although actual sympathy for the damned was somehow foreign to him. Bancroft had been very well trained, when you got right down to the facts.

The problem was what to do with Hank. Would he be useful, albeit expendable against the higher-value targets?

He burrowed more deeply into the sleeping man’s head, now that the subject was no longer in a position to resist, although many actually helped their examiners by compensating for perceived insecurities.

What he saw next didn’t shock him, exactly. He had seen it all before. It was a common element in all of their stories.

Children of the labs, is what they were called unofficially. Hank had been afraid of something under the bed, a discovery which brought a faint smile of humanity to Bancroft’s placid features. Youthful dreams had a consistency which often surprised the outside observer. All children were created equal.

He felt himself slipping, and then, stunned by a spike of pain that impaled him from the top of his skull down through his rectum, he flew up into the flames, smoke and darkness of a whole new phase of reality. His guts lurched when he realized that he had stumbled into a trap, and in a sense of complete comfort had left himself wide open to attack.

He just had time to know what hit him. 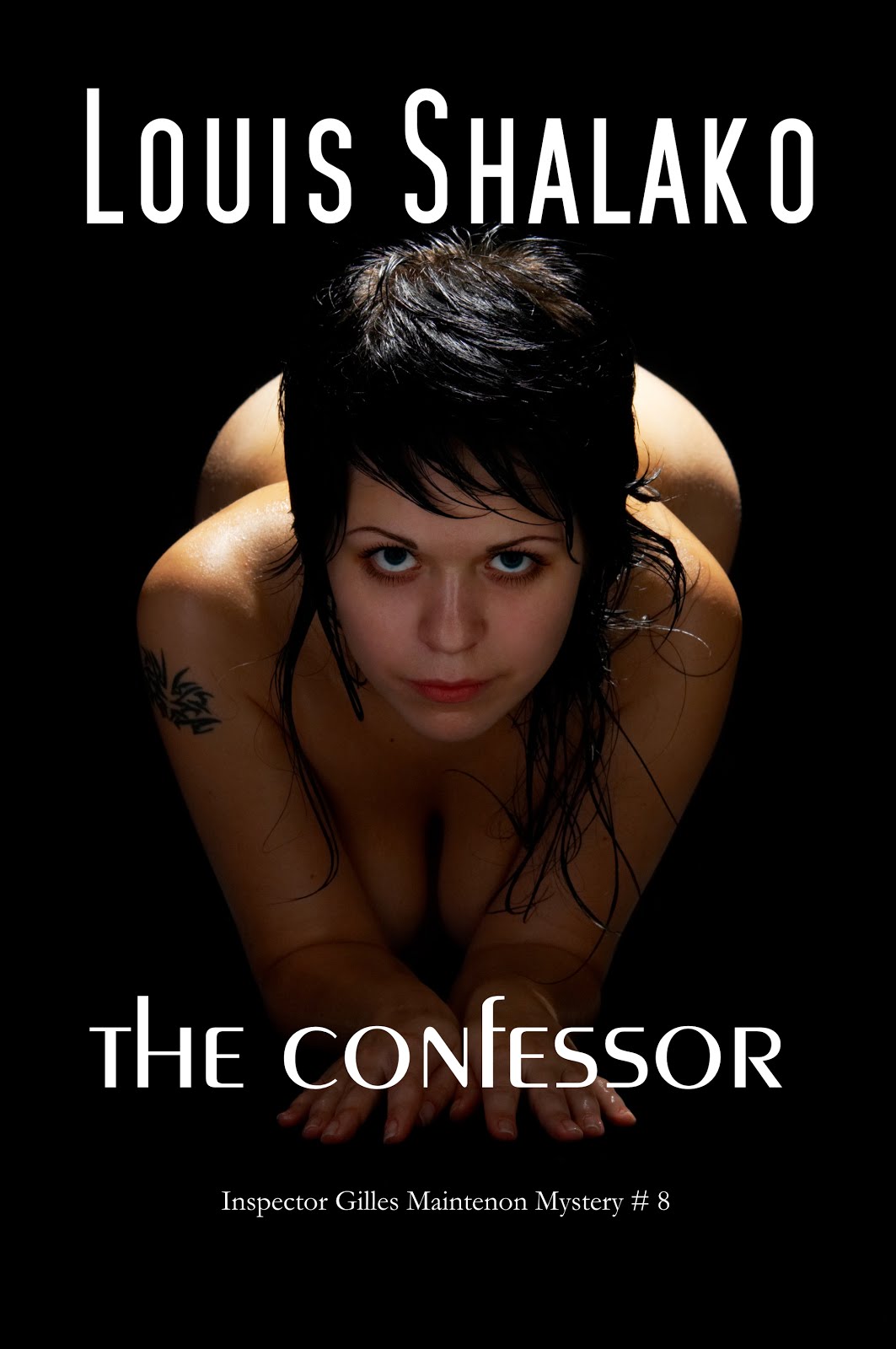